Assess Control Assure acknowledges the challenges Australians have faced as a result of bushfires over the past few months, and extend their deepest sympathies to everyone impacted. With many people returning to effected communities to assess damage and many important priorities taking shape, the risk asbestos poses to health may by easily overlooked. They therefore offer this complimentary guidance on how to reduce potential health risks associated with fire-damaged asbestos.

Assess Assure Control are also offering a limited number of free ‘asbestos in bushfires’ information sessions along with respiratory and personal protective safety kits to communities that need it which will help to keep you safer around asbestos over the coming weeks and months.

You are invited to join us on 11am on Friday 29 November 2019 at our Asbestos Awareness Day event in Morwell.
Centenary Rose Gardens, Avondale Road Morwell. All are welcome. 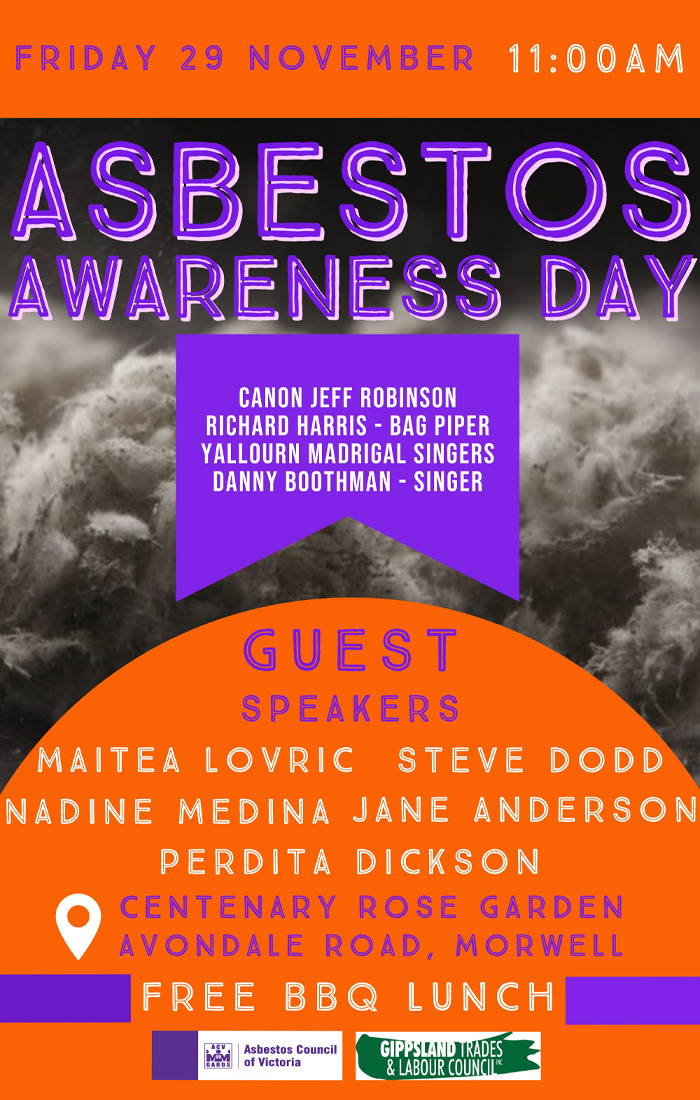 Please join us at 11am on Tuesday 26 November 2019 at our Asbestos Awareness Day event.
City of Melbourne Bowling Club, Flagstaff Gardens. All are welcome.

We’ve just added a new page to our website that features interviews and personal stories from people effected by Asbestos Disease.

New videos will be added regularly, so please come back again to take a look.

A new report by the Asbestos Safety and Eradication Agency examines six cases of rehabilitation of asbestos cement water and sewerage pipes in Victoria, Queensland and Western Australia, and identifies best practice for safe and effective management and removal.

The issue is most significant for Victoria, with around 70 per cent of the country’s asbestos cement water main pipes.

Please use this link to read the report online: https://www.asbestossafety.gov.au/research-publications/case-studies-asbestos-water-pipe-management-practices 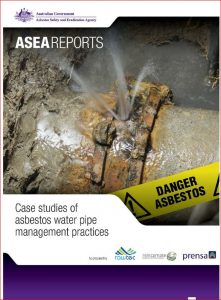 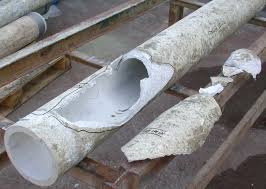 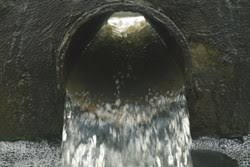 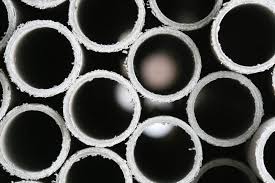 We were sad to be advised of Jock’s passing earlier this year, but feel very privileged to have known Jock and been able to spend time with him.

Jock visited us here in Gippsland in 2005 to hear our stories on asbestos and how it affected our community and the workers who were exposed to asbestos in our power stations and of course their families. Then later that year Vicki Hamilton CEO/Secretary travelled to Redfern in Sydney with Jock to catch up and visit with the last remaining families of those who were related to the 300 mine workers that made a living from the Baryulgil James Hardie Asbestos Mine. The plight of the asbestos mine workers, near Grafton was first broadcast on the ABC program called Broadband 30th of Sept 1977 by our other dear friend, Matt Peacock, who won second prize in the Sir William McKell award for environmental journalism. The programs were a part of an overall series on occupational health called “Work As a Health Hazard” designed to increase public awareness of the dangers, which are ever present at the workplace. Jock was always trying to help those who were marginalized in communities and this was just another story of workers exploited by companies – Jock had seen this sort of treatment to workers all over the world with asbestos and other mineral mining.

Vicki stated that she was very pleased to meet Ted Mundine, Elsie Gordon, Rita Freeburn, Lily & Chicka Madden and their granddaughters to hear their stories and to try and help where we could. It was a pleasure to meet such stoic people. For many years after that meeting we kept in touch. 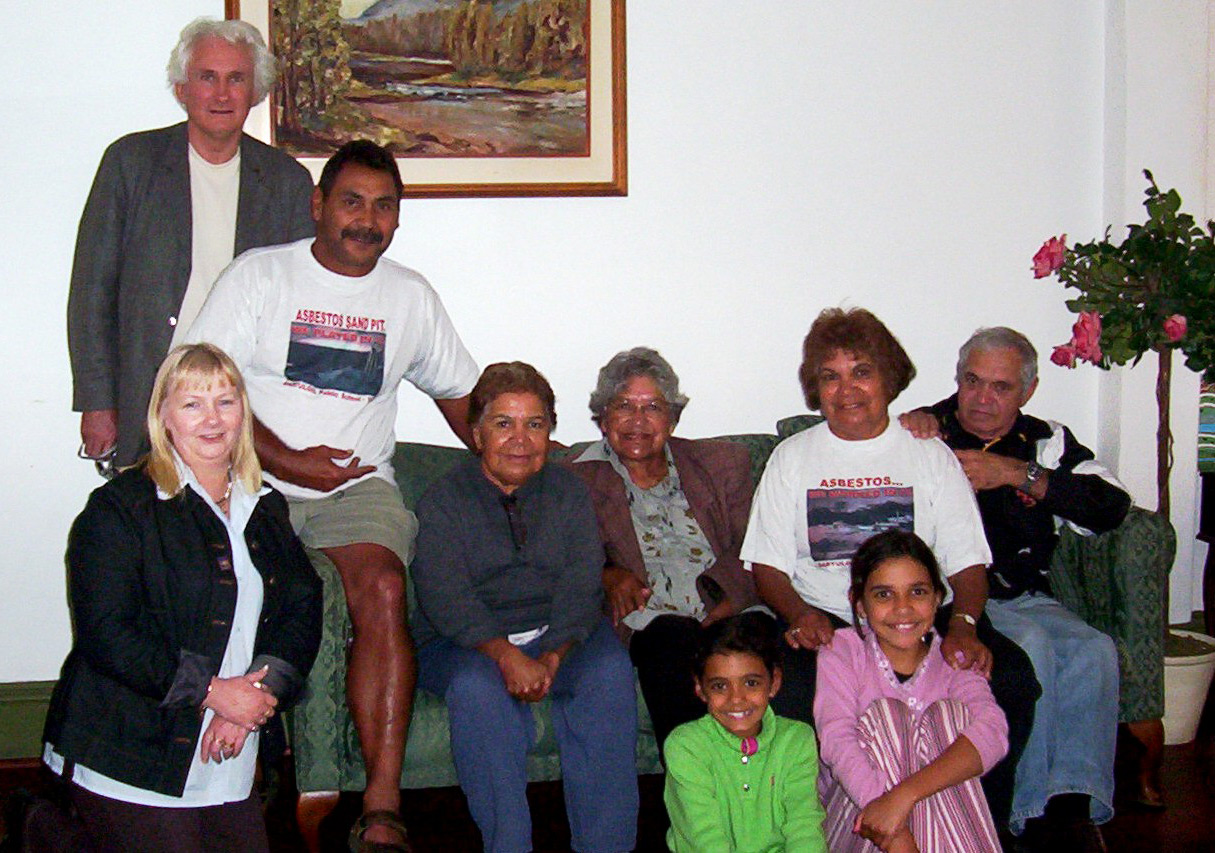 Watch the video on how this classic little sports car was imported into Australia and arrived free of abestos.