It is about time the Federal Government started to take a hard line against importing and selling asbestos in Australia. People who import and resell asbestos products in Australia are breaking the law (no excuse for ignorance – the importer should make sure they know exactly what they are purchasing from overseas) The fines should be far higher than they are now with jail as a an option for peddling dangerous goods (carcinogenic) – the only way to stop this dangerous trade is to make sure the risk is far greater than the reward.

Asbestos Council of Victoria/GARDS Inc has called on the Federal Government to introduce tougher penalties for those guilty of importing the dangerous substance. A senate inquiry into the issue resumed today, and the council says its vital the findings have to be acted upon. 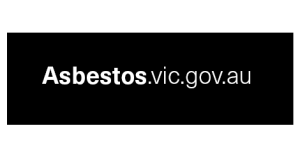